A Green Thumb...and Then Some! 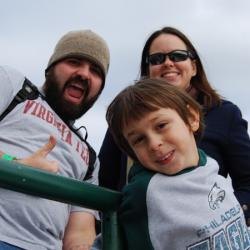 In our area, there are nearly half a million tax preparation businesses, with each of them employing at least one Statue of Liberty and/or one Uncle Sam as advertisement.  On an average day, I pass anywhere from ten to fifteen of these iconic figures and usually, I pay them no mind.  A couple of days ago, however, I was driving with Allan when he piped up in the back:  “Mama…why are all the Statue of Liberty dresses green?”

I immediately recited an answer I was told by my dad when I was his age:  “It's green because the Statue of Liberty is so old that fungus grew on it.”

But as soon as the answer left my mouth, I questioned the logic.  Mold?  On a statue? Because of age?  So as soon as Allan and I got home, I embarked on a mini-journey to my new favorite site, Wonderopolis.org and searched for the answer.  And an answer I did find.

It wasn’t green because of mold, but because of a process called oxidation (aka: rust).

Over time, the constant changes in weather (an air and water combo) affected the color of the statue and I bet your curious as to what Lady Liberty's original color was.

She was a tawny, dull-looking brown.  Doesn't leave much to the imagination, right?  Well the reason the Statue of Liberty was such an uninspiring color was because the statue was made out of copper plates.   It was in thousands of pieces and shipped from France (the country of origin) in 214 crates.  Since the statue was made out of copper (a metal), of course oxidation would be the most logical answer to the change in color.

There was tons of other really cool information provided about the Statue of Liberty and even a virtual tour (so you could view Lady Liberty in all her glory while still lounging in your PJs)!  I’d love to keep writing about what I learned, but why don’t you explore the wonder for yourself here:

Your friends will turn green with envy!  :)

Thanks for reading and keep wondering!

Common Materials in an Uncommon Place 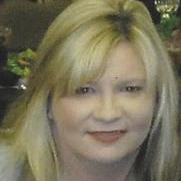 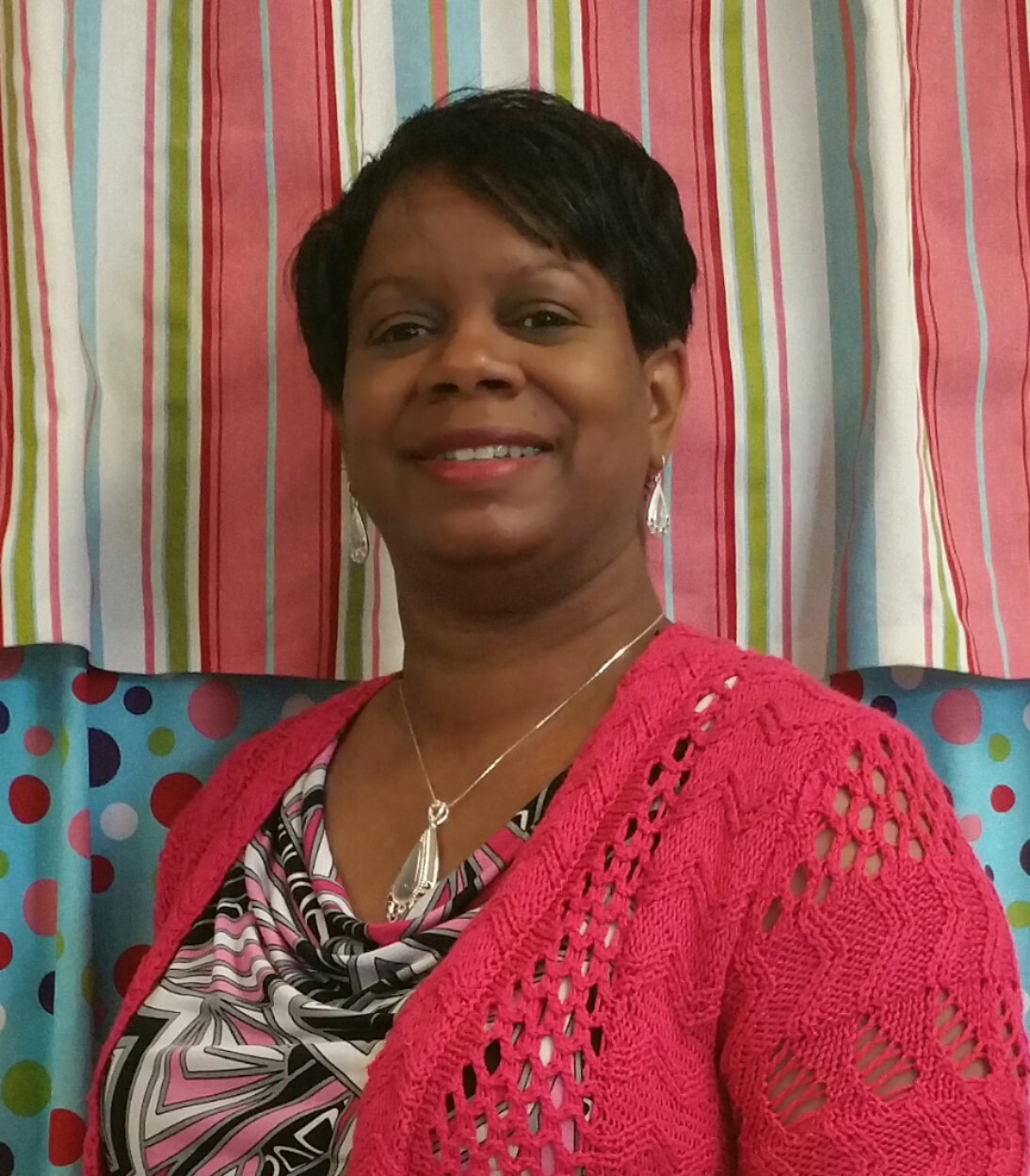