To commemorate NASA's 50th anniversary of the lunar landing and in celebration of National Literacy Month, McDonalds' has partnered with Reading Is Fundamental, the National Aeronautics and Space Administration (NASA), and Peanuts Worldwide to share the excitement of learning with a new generation of explorers! 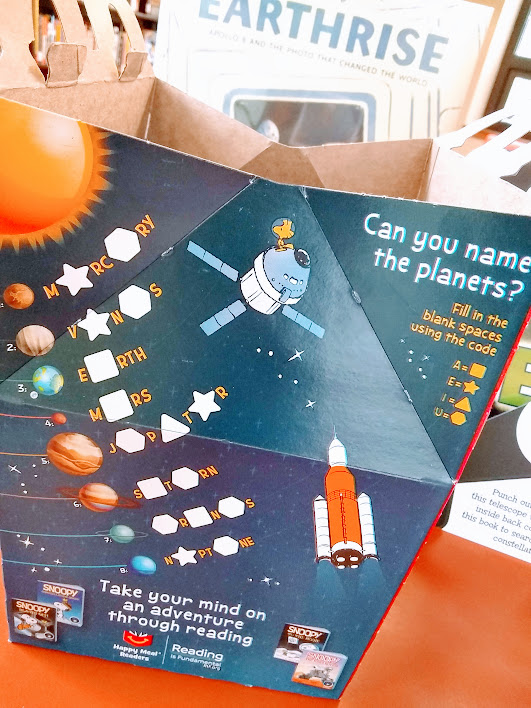 Titles with supplemental material at Reading is Fundamental include:

Artemis, named after the twin sister of Apollo who is also the Goddess of the Moon and the hunt, encompasses all of our efforts to return humans to the Moon – which will prepare us and propel us on to Mars.

Wonderopolis has lesson plans to supplement your space exploration, too!

A special thanks to the Northeast Ohio McDonalds -2500 Denison location for bringing this program to our school community in Cleveland, Ohio. The Snoopy 50th anniversary series will be available with the purchase of Happy Meal - throughout the month of September. 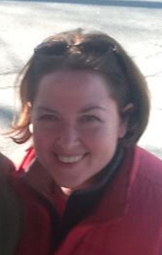 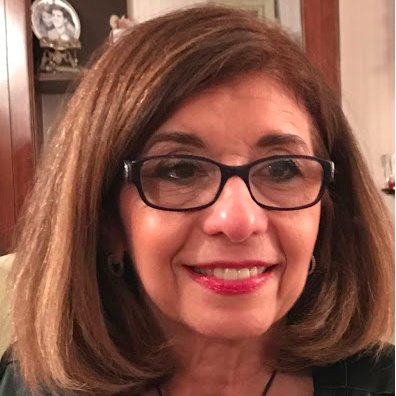 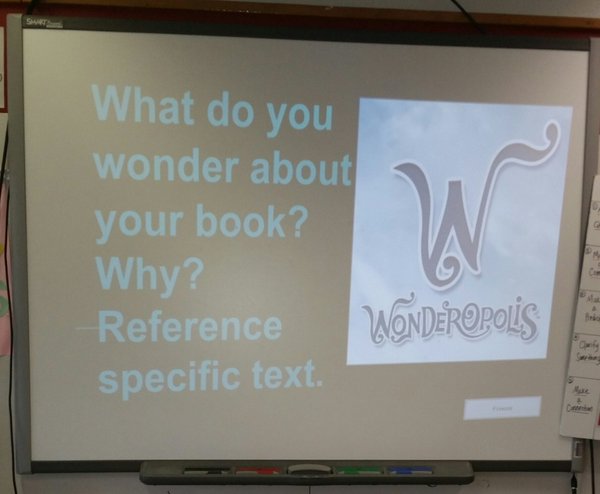 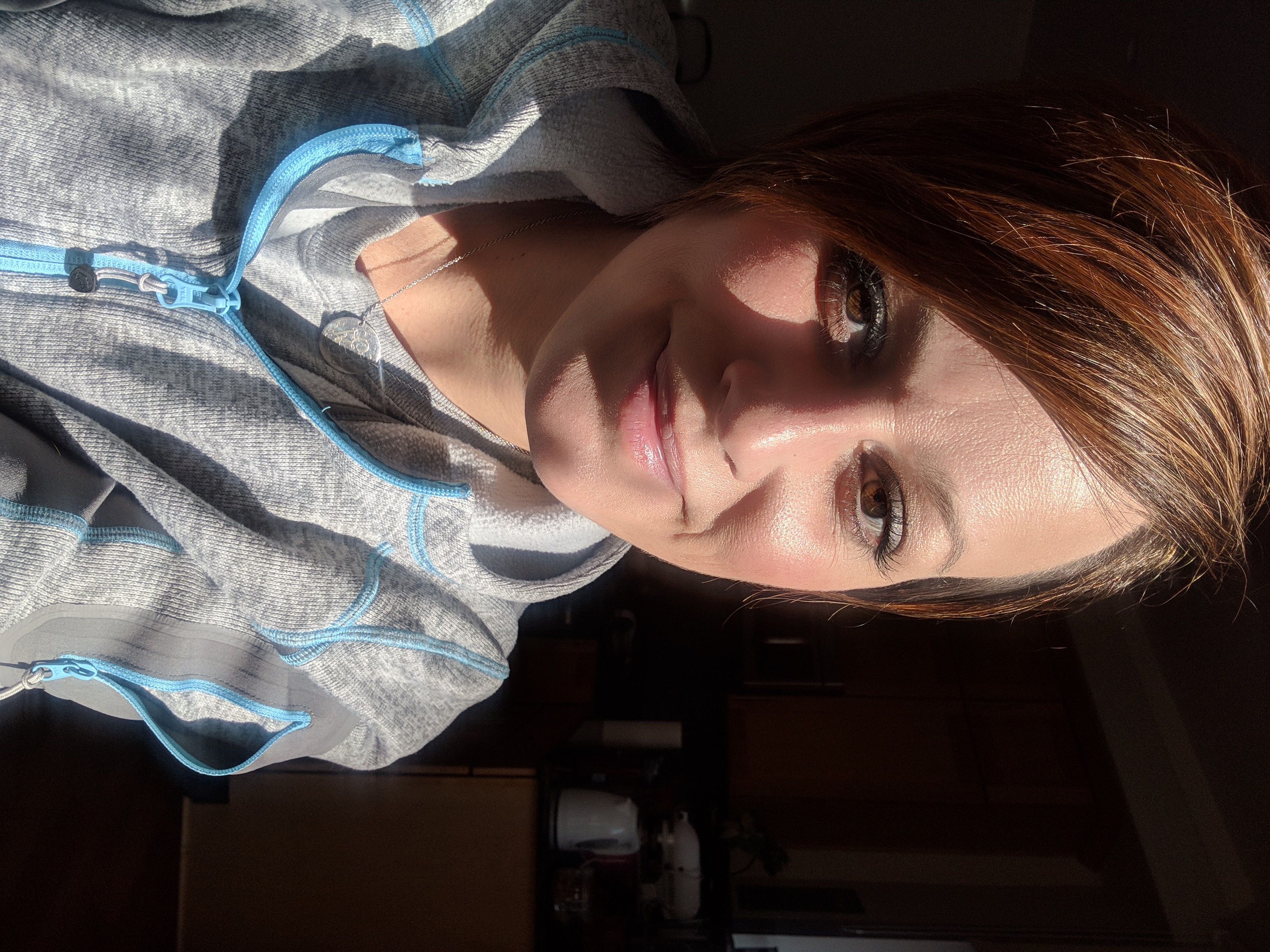