As you can tell from the cover picture, this wonder really had me thinking. I jokingly tweeted during the Wonder Chat on Monday night that I would try to avoid making "poop rhymes" associated with this particular wonder.

And, then, in the midst of the chat with Frank X. Walker, someone mentioned Shel Silverstein and I remembered that much of what Silverstein created that readers really remember and enjoy are those fanciful "list poems" he created within his anthologies.

And. . .so. . .I found a list. On-line. Since I was stuck with the notion that poop (and I will avoid using the word for a third time hereafter) is used to fertilize a garden. I found a list, "163 Things You Can Compost", in a Google Search using the term, Fertilizer Items.

Okay. . .one more reference to the word. And that's it; I promised. I have to share with you a wonderful little book called POOP HAPPENED: A HISTORY OF THE WORLD FROM THE BOTTOM UP (Walker & Company, 2010) by Sarah Albee. This young reader-friendly non-fiction text explores how various cultures have dealt with poop (four) in the past. The publisher touts the book as the "Number One Book on Number Two." And I sense you might think that I am making all of this up so. . . 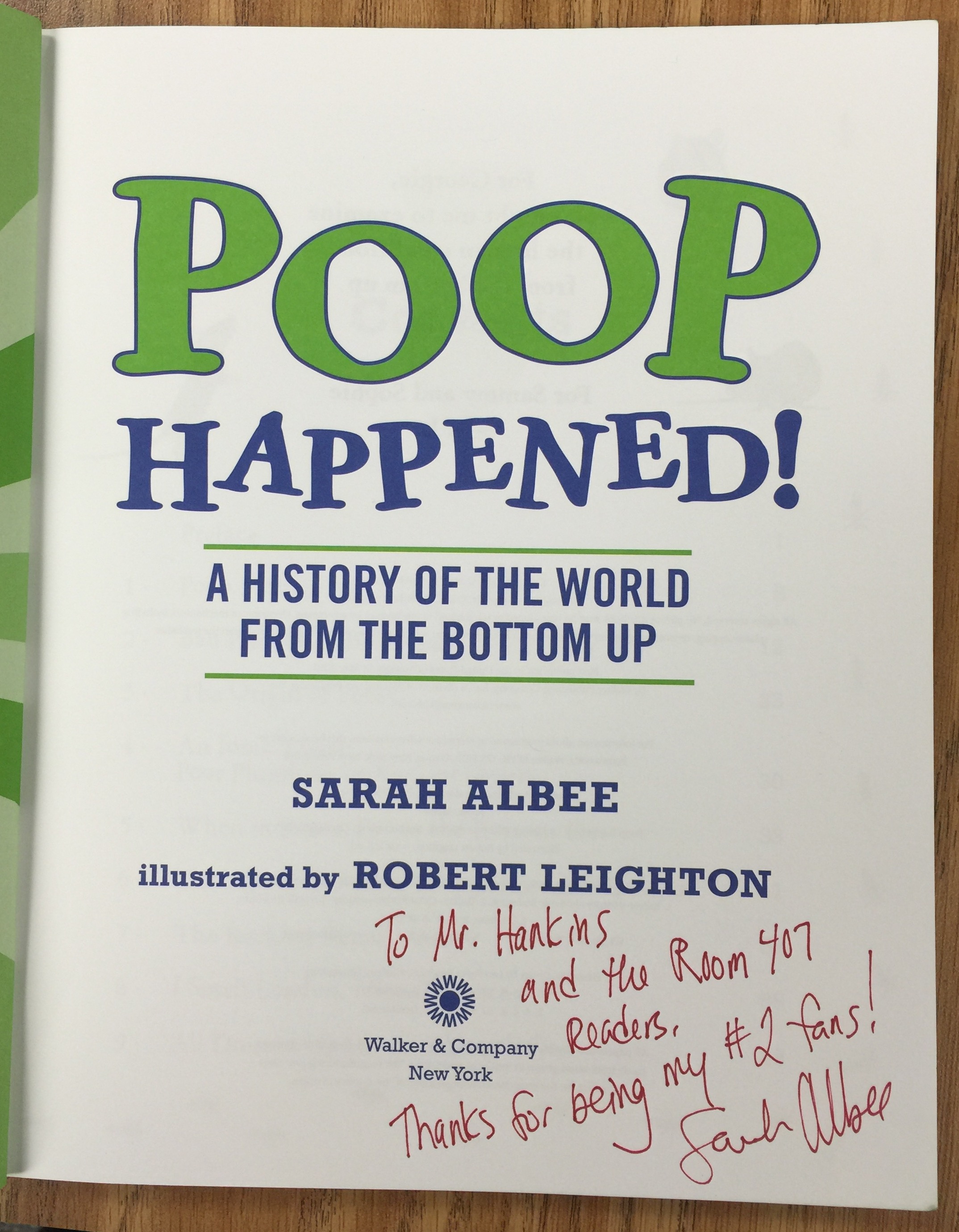 Another author who makes reference to soil and composting is a middle grade author/treasure who also has non-fiction titles related to science. Here are the two titles I am sharing with you today. The newest in Messner's series is UP IN THE GARDEN AND DOWN IN THE DIRT. 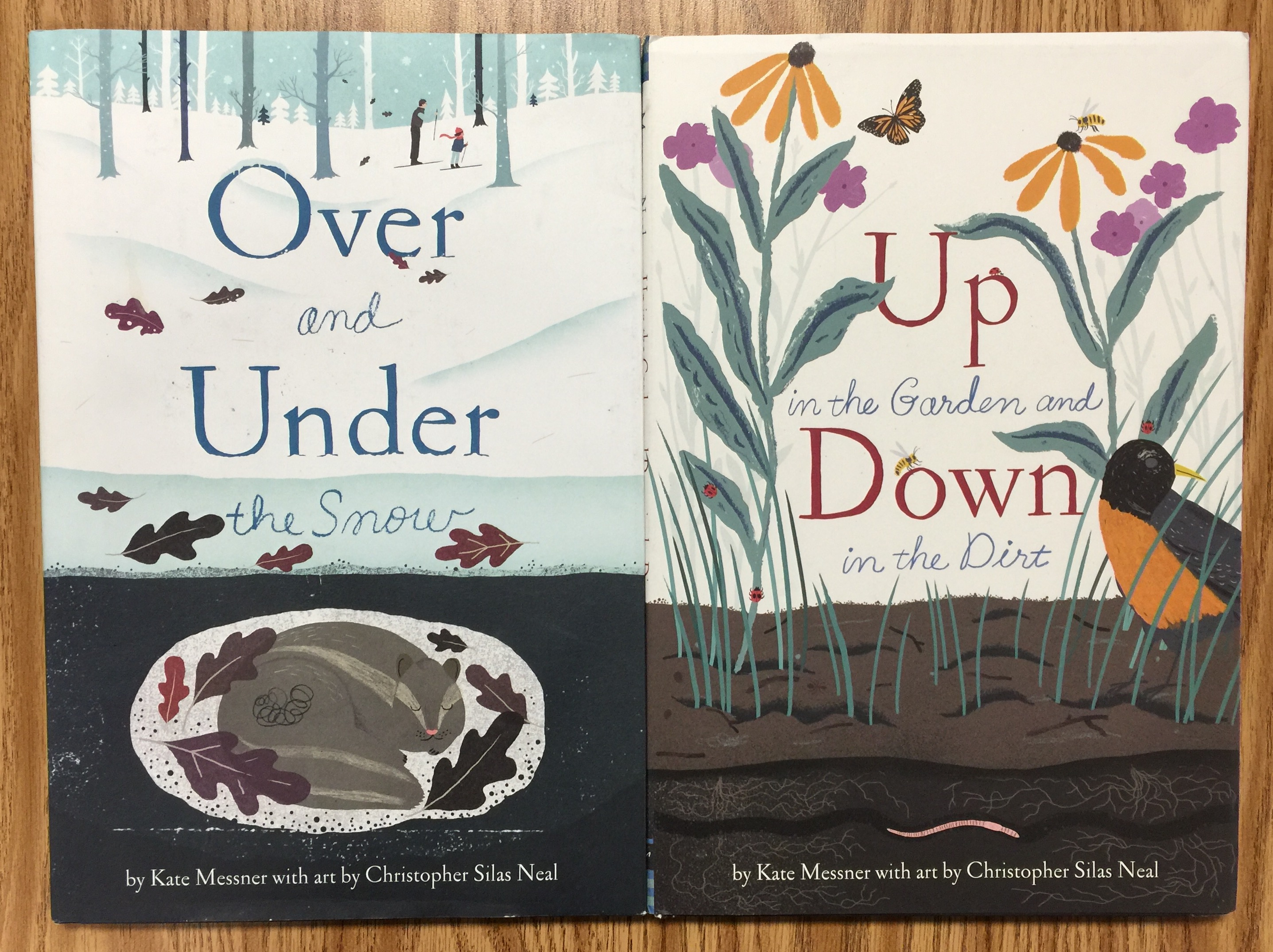 Messner's text reads like poetry as shown here. We might encourage younger readers to look at poetic choices within the texts, the balance between "hands full of seeds" and "head full of dreams." These two books really are something to see and I am delighted to share these wonder texts with you if you have not seen them. 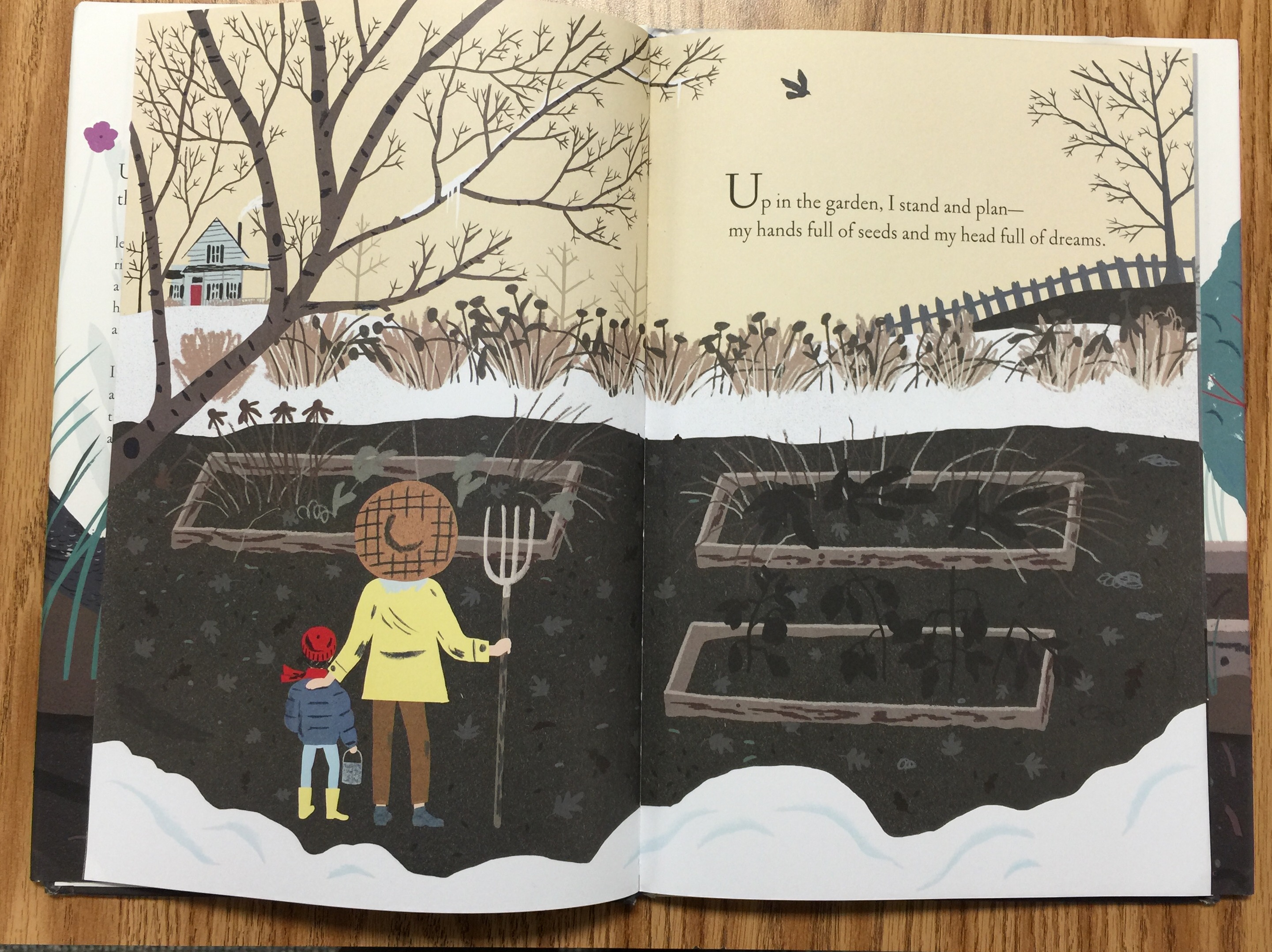 Here is where Messner makes direct reference to our subject for the day. 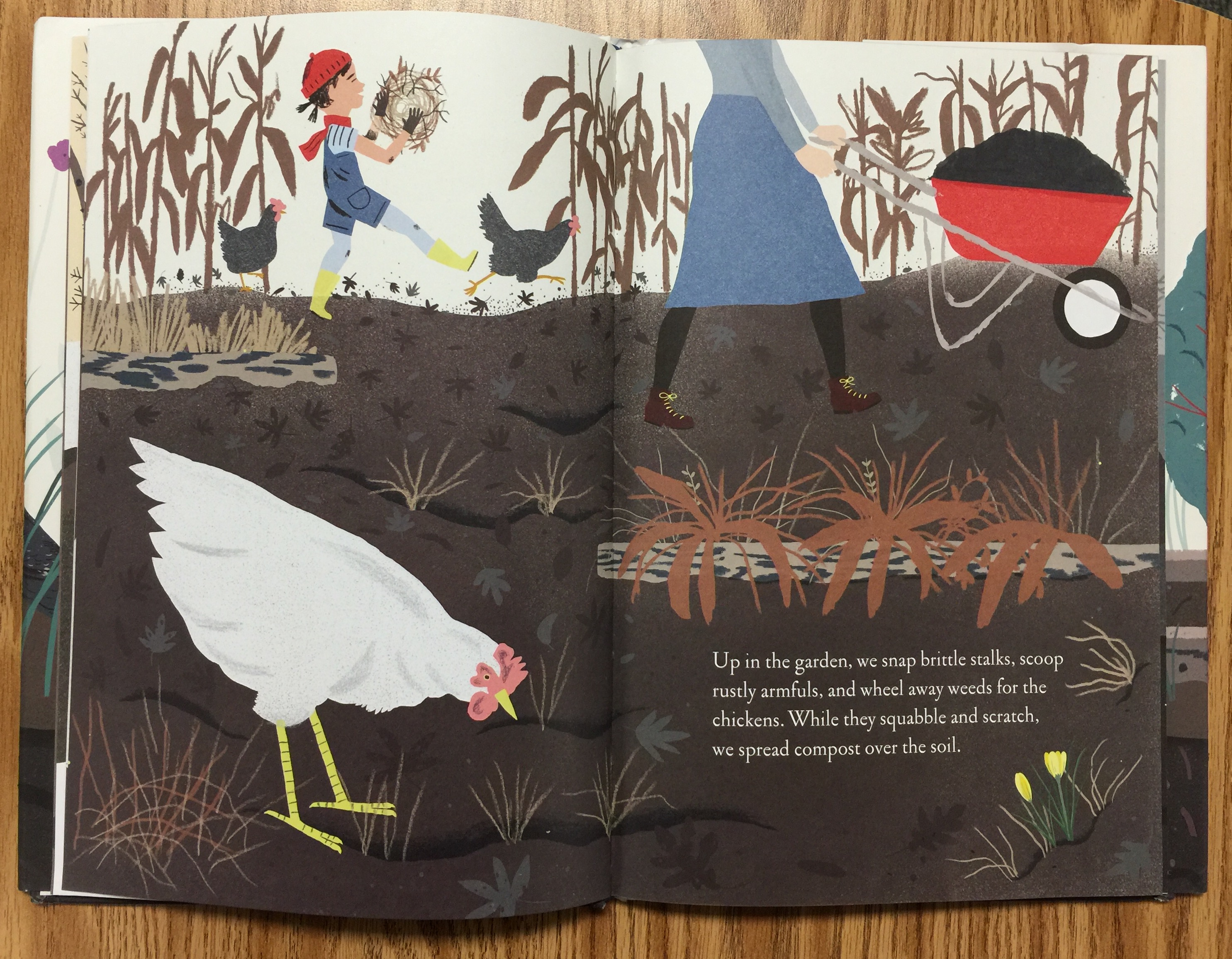 And while we are talking about today's subject--"fertilizer"--let's wallow in wonder a little bit:

"Fertilizer Items (Other Than Poop)"

the skins from tonight's supper taters,

lint from behind the refrigerator.

the Sunday comics, but only after you read them.

Hair from a horse, hair from your head,

those little dust bunnies you find under your bed.

Shrimp and crab and lobster shells,

the produce trimming the store is saving.

the outside leaves of an artichoke.

lint from the clothes dryer whenever its found.

Those old or outdated garden seeds,

Chips whether made from potatoes or wood;

All of these suggestions so you won't have to stoop

to thinking the only kind of fertilizer is manure or poop.

A note on the poem today: I used Shel Silverstein as a mentor text to get out a "list poem" for the day. How are you using "mentor texts" this month to work in published poetry as your younger writers are drafting and creating their own pieces?

Tomorrow's piece will be inspired by a Wonder that presents the first Chinese Emperor. . .